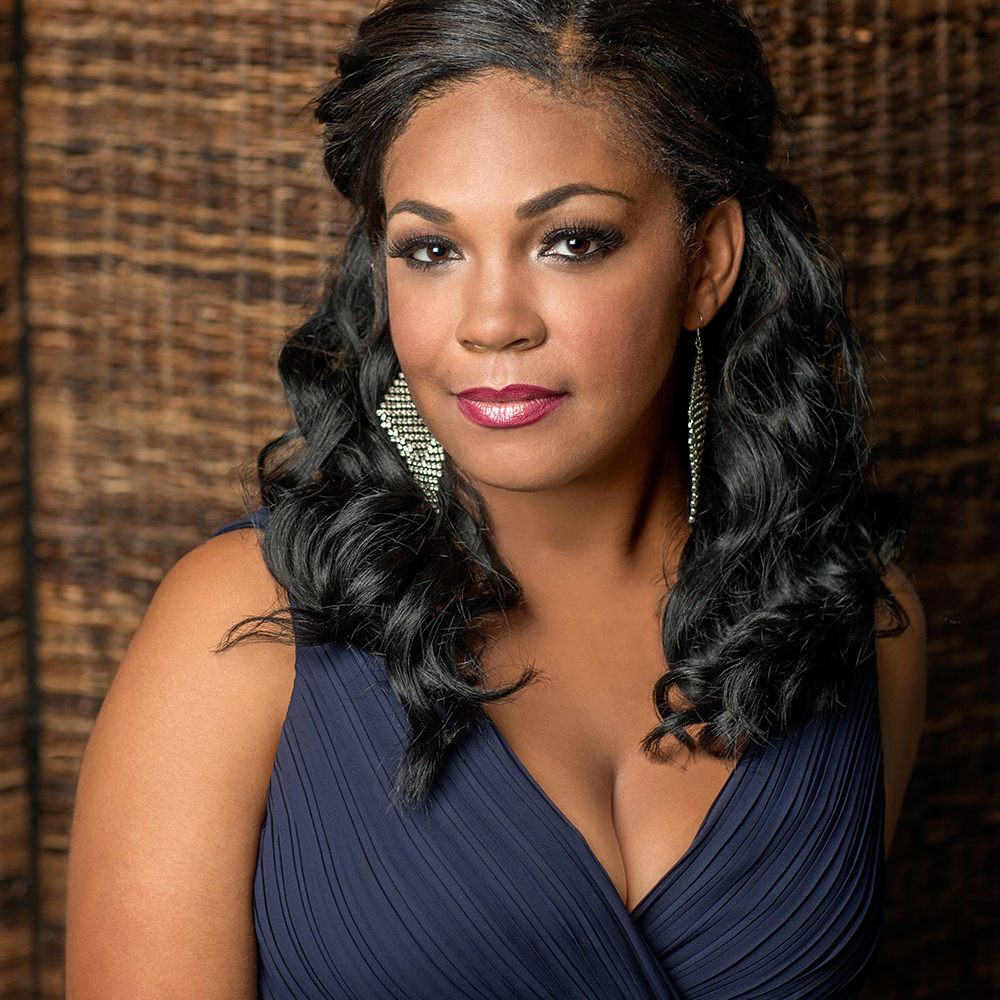 American soprano, Janai Brugger, the 2012 winner of Operalia and of the Metropolitan Opera National Council Auditions, made her television debut last season when she sang a specially-written requiem composed by Laura Karpman for an episode of HBO’s renowned ‘Lovecraft Country.’ She returned to Mahler’s Fourth Symphony with Yannick Nézet-Séguin and The Philadelphia Orchestra, and revived a favourite role, Pamina Die Zauberflote for performances at Palm Beach Opera’s first Outdoor Opera Festival. More recently she appeared as Michaela Carmen at Cincinnati Opera and returned to Dutch National Opera for their acclaimed Missa in tempore Belli (Haydn) conducted by Lorenzo Viotti and directed by Barbora Horáková.

In a recent season, the artist appeared at the Metropolitan Opera in the role of Clara in their celebrated new production of Porgy and Bess in which she’d previously appeared at Dutch National Opera. At Lyric Opera of Chicago she sang the role of Ilia Idomeneo and at Cincinnati Opera she appeared as Susanna Le nozze di Figaro. In her artistic home at Los Angeles Opera, she sang the role of Servilia La Clemenza di Tito, a role she previously sang at Dutch National Opera.  Miss Brugger travelled to the Royal Opera House Covent Garden for revival performances of Pamina Die Zauberflöte and sang the role of Liù Turandot at Lyric Opera of Chicago.