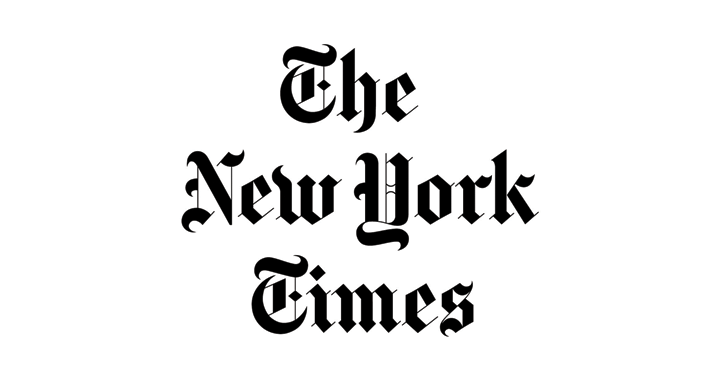 The Sphinx Organization’s mission, since the violinist Aaron Dworkin founded it, in 1996, has been to foster a passion for classical music – and the skills to perform it, as soloists, chamber players and in orchestras – in young black and Hispanic musicians. Since 2012, Sphinx has also awarded an annual medal of excellence to three young musicians who have shown what the organization describes as “artistic excellence, outstanding work ethic, a spirit of determination and great potential for leadership.” The awards include a $50,000 grant for career development.

The winners of this year’s award are Danielle Belen, a violinist who has performed as a soloist with the Cleveland Orchestra, the San Francisco Symphony and other ensembles, and who recently joined the faculty of the University of Michigan in Ann Arbor; Janai Brugger, a soprano who was a recent winner of the Metropolitan Opera National Council Auditions, and is scheduled to sing Pamina in Mozart’s “Magic Flute” at Covent Garden in February and March; and Demarre McGill, the principal flutist of the Dallas Symphony Orchestra since Sept. 2013.